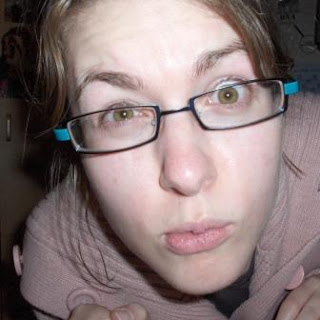 I wrote my Theory I exam today. It definitely wasn't the best exam I've ever written... but it was far from the worst... I think... I hope. What I didn't like is that this was one exam for an entire semester of theory, and one of the only things that we're evaluated with. How you can cram 3 months of theory in to 3 hours is beyond me. Anyway, it's finished now, for better or for worst. Second semester begins on Monday, so for one weekend I have nothing hanging over my head.

In other news, my placement has been confirmed. I will be spending June through August at St. Mary's University in Halifax, Nova Scotia. That means that I'll be headed back to Canada earlier than expected. It seems to be an all win situation, I get to do research in my jurisdiction, and I get to live somewhere that I've never been before. And Nova Scotia means New Scotland, so if that doesn't scream "meant to be", I don't know what does.

congrats on your posting. It will be nice to know you will be back on Canadian soil. From what Perry has told me down east is beautiful country. He has been down to N.S. twice for his brother and his step-brother's graduation from boot camp for the army.

Take care and I know you did well on your exam. I sent you an email with some big news.

Yay! I've heard that it's beautiful out east. And up north. And to the west and south. I'm a Toronto snob though, so although I've heard that many parts of Canada are beautiful, I've never bothered to find out firsthand. Yay on the placement, Erin!